Emotional Layers to Your Accelerated Heart 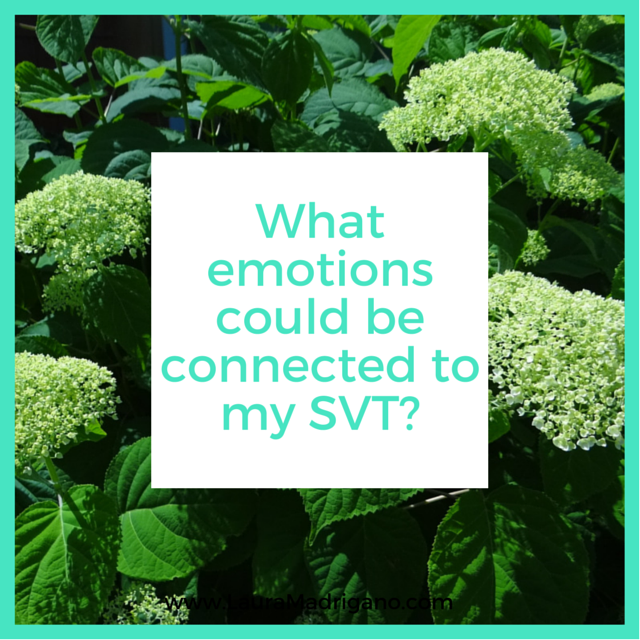 My favorite author and Spiritual teacher Louise Hay believes that all disease first stems from emotional dis-ease within the body.

Through the years, I often refer to her book, “Heal your Body” whenever I have an ailment. I like to review her book to find the thought patternassociated with the dis-ease and then her corresponding affirmation or new thought pattern to help heal it.

I have often been able to see these possible connections to perhaps “Why” people (myself included) have certain illnesses. For example, another favorite author, Deborah King, had cervical cancer. She was sexually abused as a child and believes that its not a coincidence that her cancer manifested in the same area of her body where she was abused.  Louise Hay teaches that anger, resentment and criticism are some of the central root emotions that can lead to many illnesses.

I am also quite interested in learning more about the Chakras, the 7 energy centers within the body. Each Chakra rules different organs, and it is believed that when you have a Chakra out of balance it can lead to illness within the area of the body that the Chakra governs. The Chakras are also fueled by our emotions.

I do believe that emotional dis-ease does lead to physical dis-ease. I have tried to draw conclusions about what the emotional components of SVT could be. Again, as SVT is such an under researched physical issue, even in the holistic world, its hard to find answers. While Lousie Hay address heart issues, they are primarily heart attacks, clog arteries, etc. But as SVT is not a “plumbing” issue, it’s an electrical issue, it’s a harder mystery to solve.

In my own experience, I have had SVT’s when I have been angry, been holding in fiery emotions, unable to express myself, tired, depleted, stressed, nervous. Rarely, in fact, never, have I had an SVT while I was meditating, doing yoga, relaxing, enjoying myself, laughing, playing, lovemaking, or whatever else I consider to be peaceful and joyful.

What conclusions have you drawn about when you experience an SVT? Do you ever wonder if your SVT is connected to a deeper unhealed emotion or energy pattern? If so, do you think it’s sadness, stress, anger? Do you believe in Chakra energy centers? Try to recall some of your SVT episodes and make a list of the emotions you were feeling prior to the SVT…the day before, the day of, and in general…also note if you have LONG standing unresolved emotions or endless stress. I believe there is a element of longevity to SVT’s. Enduring some kind of emotional pain over a long period of time seems to be a part of my own SVT. Tolerating a painful environment for way too long, or enduring a heartbreaking experience as a youngster is also related.

If I believe that other illnesses and disease have an emotional layer, then SVT is no different. I am committed to finding, and healing, these invisible connections. I believe that healing old emotions (what I like to call our sacred wounds) is a huge part of healing our SVT naturally.

I look forward to continuing to look at the emotional layers of SVT. Please comment about your own discoveries! 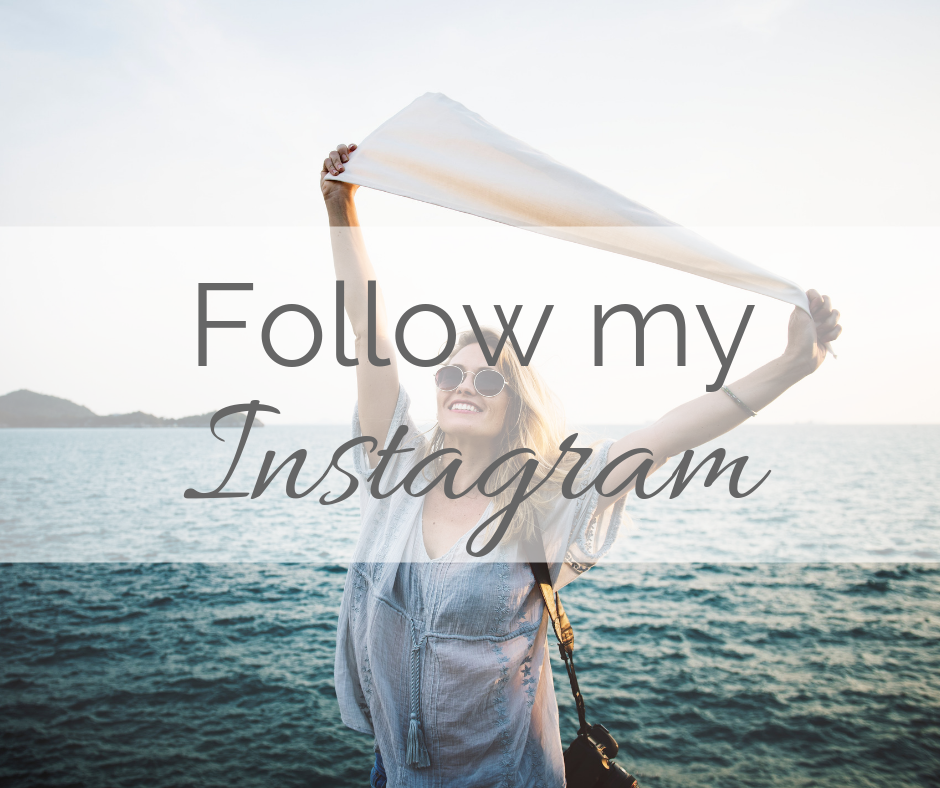 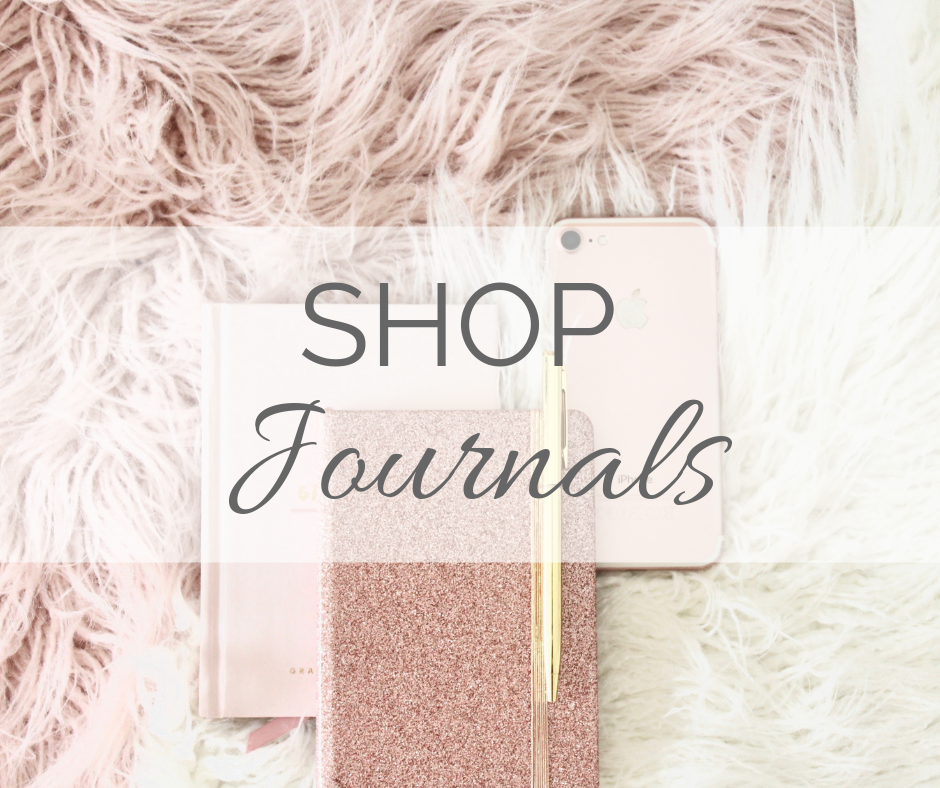 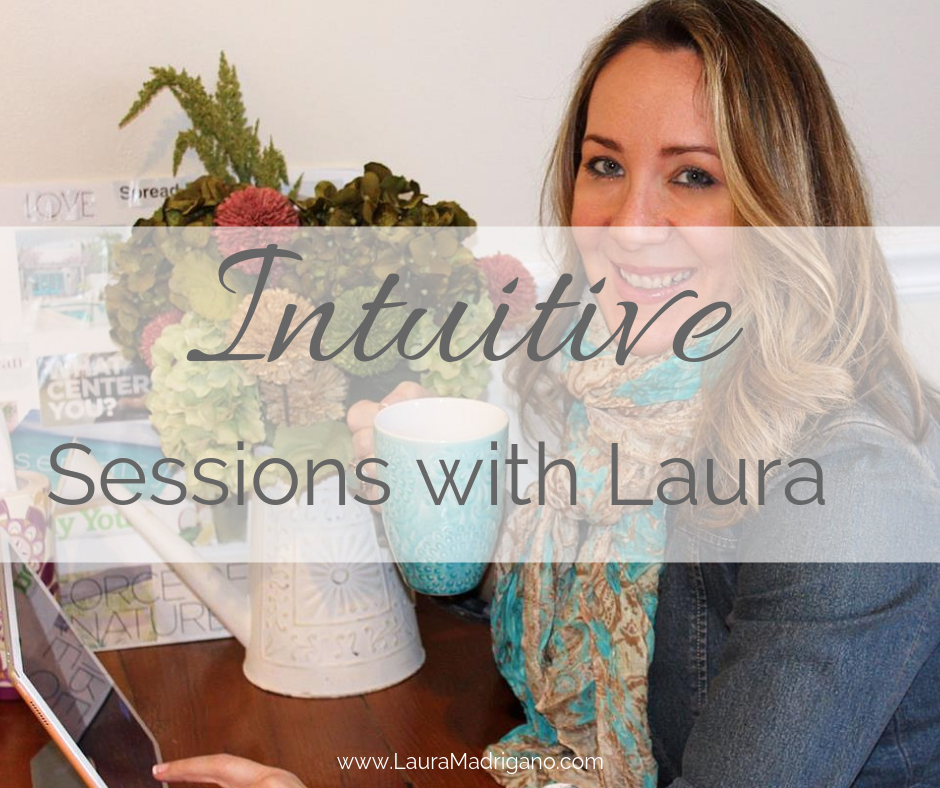 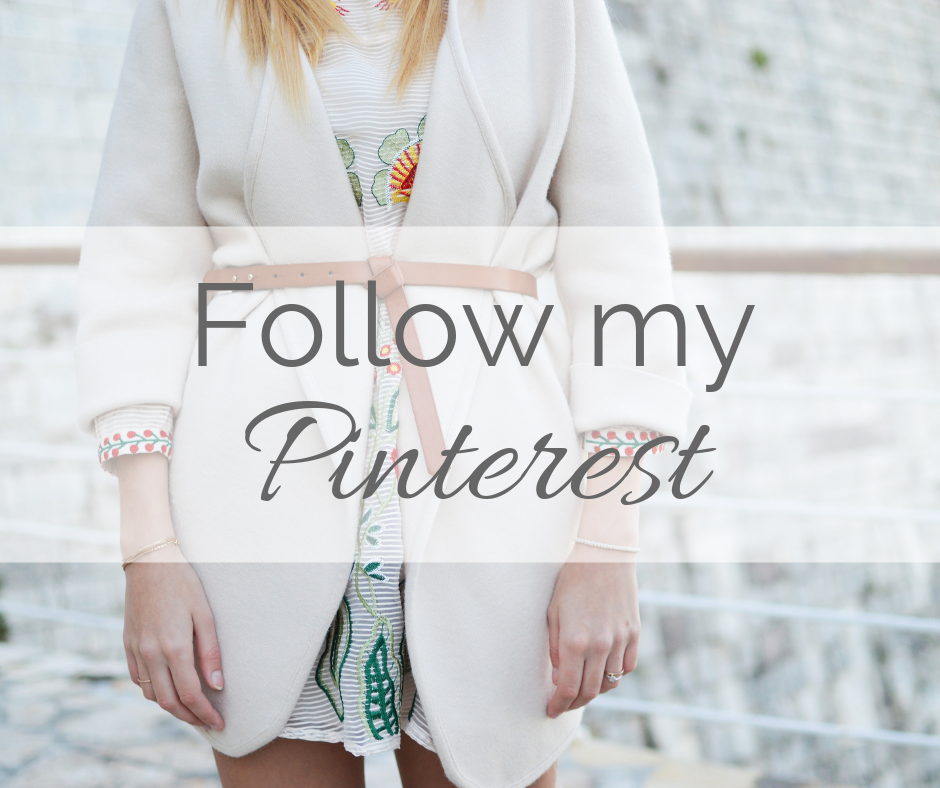 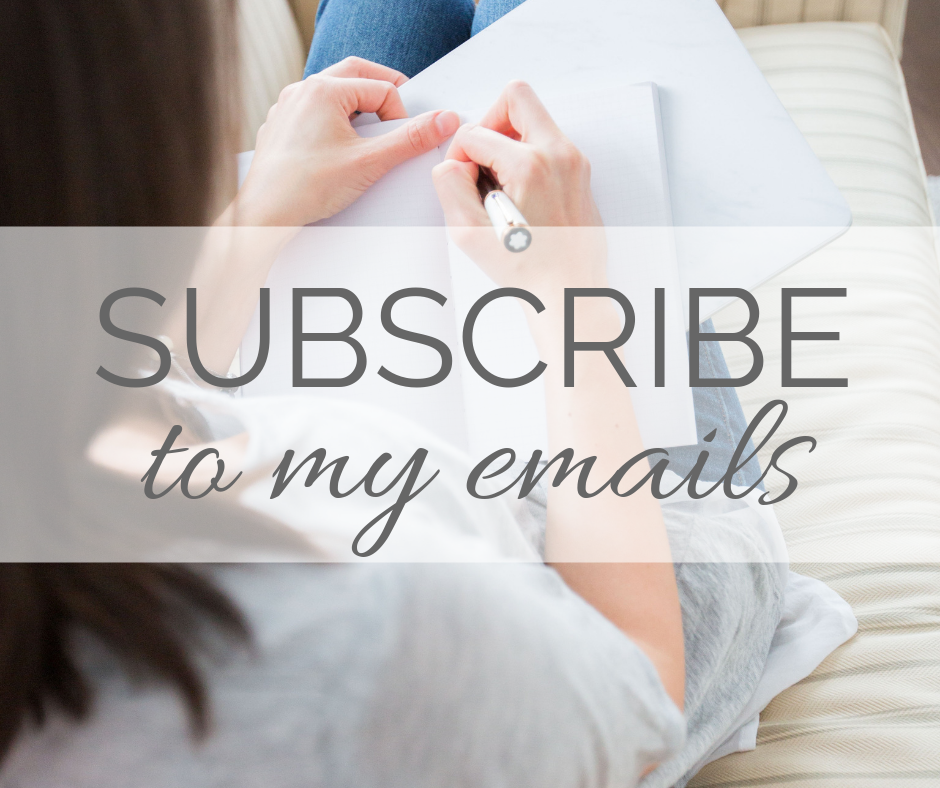